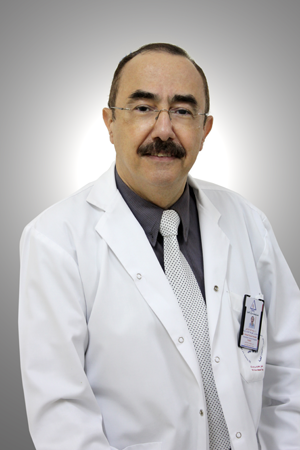 Webinars with the Speaker

From 1993 till now, Dr Raouf is a head of the endoscopy department in El Bakry general hospital.

Please, fill all the fields below so that we can contact you